A Word About The Brazilian Gaming Market

(NOTE: this content is a teaser from my HCI's 2019 paper and the last post of this year)

The Brazilian gaming market is full of opportunities and peculiarities. The country is well-known abroad for being an emergent field where new game ideas can be explored, andalso for its high levels of piracy, unfortunately. In a certain way, the country is a unique "ecosystem" where different business models and creative processes can be explored, given the size and the diversity of its population, of almost 220 million people.

The gaming industry in Brazil is not consolidated though, and under many aspects it is still in an initial stage. As a first step into our discussion, we can highlight some attributes of the Brazilian gaming market, using as reference the data collected in an important survey named Game Brazil Research 2018 (Pesquisa Game Brasil 2018, in Portuguese), conducted by the company Sioux Games. 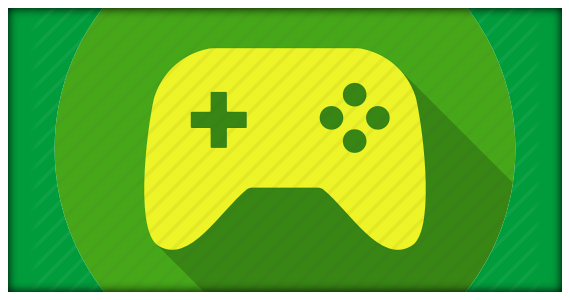 In its fifth edition, the research comprised interviews with 2853 people, in an attempt to investigate some demographic, consumption and behavioral aspects of the Brazilian gaming field. The first information we need to highlight is the fact that 75.5% of the Brazilian population plays games in a wide range of platforms, like smartphones, tablets, computers, consoles, portable consoles, etc.

According to this research, the gamer audience in Brazil is mainly cross-platform,with 74% of players experiencing games on more than one device. Smartphones lead the numbers as the most popular gaming platforms in Brazil (37.6%), while consoles occupy the second place (28.8%), followed by computers, in third place (26.4%).

Another interesting piece of information from Game Brazil Research 2018 concerns the self-image of the Brazilian gamer audience: only 6.1% of the respondents considered themselves to be "hardcore" gamers. Most of the interviewed people identified themselves as casual gamers.

It was also remarkable, in the research about mobile games, that 60.7% of respondents said they played while in transit (bus, subway or car).

Finally, it is noteworthy that 53.6% of Brazilian gamers are women, and among the female audience the favorite platform is mobile (59%), in which they spend an average of one to three hours a week playing games.

From these preliminary data, it is possible to understand that Brazil is a fertile ground for mobile games and a place with high potential for new gaming business in this field.

There are no massive game publishers in Brazil yet, and mobile platforms like App Store (Apple) and Play Store (Google) constitute interesting opportunities for game designers, indie studios and small gaming companies to showcase their work, in Brazil and abroad.