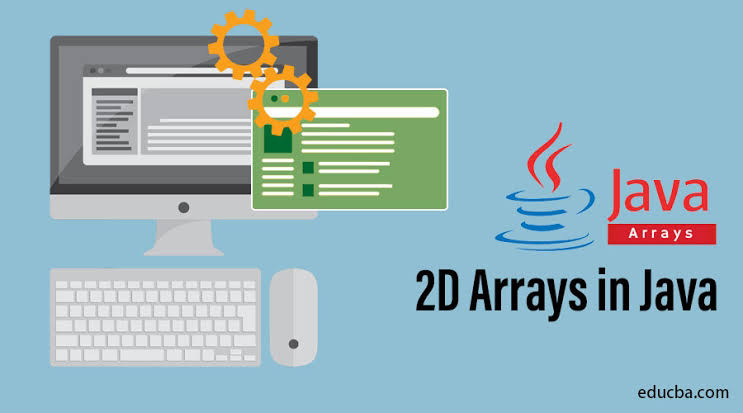 This chapter examines three of Java's most fundamental elements: data types, variables, and arrays. As with all modern programming languages, Java supports several types of data. You may use these types to declare variables and to create arrays. As you will see, Java's approach to these items is clean, efficient, and cohesive.
Java Is a Strongly Typed Language
It is important to state at the outset that Java is a strongly typed language. Indeed, part
of Java's safety and robustness comes from this fact. Let's see what this means. First, every variable has a type, every expression has a type, and every type is strictly defined. Second, all assignments, whether explicit or via parameter passing in method calls, are checked for type compatibility. There are no automatic coercions or conversions of conflicting types as in some languages. The Java compiler checks all expressions and parameters to ensure that the types are compatible. Any type mismatches are errors that must be corrected before the compiler will finish compiling the class.
The Primitive Types
Java defines eight primitive types of data: byte, short, int, long, char, float, double, and boolean. The primitive types are also commonly referred to as simple types, and both terms will be used in this book. These can be put in four groups:
• Integers This group includes byte, short, int, and long, which are for whole-valued signed numbers.
• Floating-point numbers This group includes float and double, which represent numbers with fractional precision.
• Characters This group includes char, which represents symbols in a character set, like letters and numbers.
• Boolean This group includes boolean, which is a special type for representing true/false values.
You can use these types as-is, or to construct arrays or your own class types. Thus, they form the basis for all other types of data that you can create.
The primitive types represent single values—not complex objects. Although Java is otherwise completely object-oriented, the primitive types are not. They are analogous to the simple types found in most other non–object-oriented languages. The reason for this is efficiency. Making the primitive types into objects would have degraded performance too much.
The primitive types are defined to have an explicit range and mathematical behavior. Languages such as C and C++ allow the size of an integer to vary based upon the dictates of the execution environment. However, Java is different. Because of Java's portability
requirement, all data types have a strictly defined range. For example, an int is always 32 bits, regardless of the particular platform. This allows programs to be written that are guaranteed to run without porting on any machine architecture. While  specifying the size of an integer may cause a small loss of performance in some environments, it is necessary in order to achieve portability.
Let's look at each type of data in turn.
Integers
Java defines four integer types: byte, short, int, and long. All of these are signed, positive and negative values. Java does not support unsigned, positive-only integers. Many other computer languages support both signed and unsigned integers. However, Java's designers felt that unsigned integers were unnecessary. Specifically, they felt that the concept of unsigned was used mostly to specify the behavior of the high-order bit, which defines the sign of an integer value. As you will see in Chapter 4, Java manages the meaning of the high- order bit differently, by adding a special "unsigned right shift" operator. Thus, the need for an unsigned integer type was eliminated.
The width of an integer type should not be thought of as the amount of storage it consumes, but rather as the behavior it defines for variables and expressions of that type. The Java run-time environment is free to use whatever size it wants, as long as the types behave as you declared them. The width and ranges of these integer types vary widely, as shown in this table: 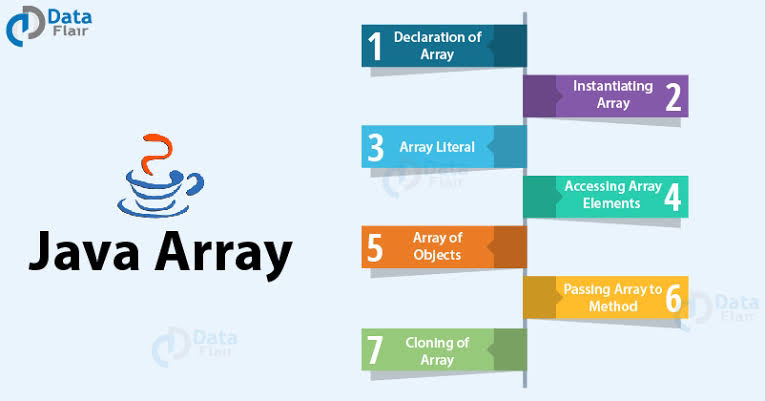